The 2016 Nissan Quest in Montgomery AL features design inspired by super high-speed trains with a bold, distinctive silhouette that stands out in a crowd. With one-touch power sliding doors and power liftgate, loading both passengers and cargo is effortless. The Quest offers a spacious, upscale cabin with features like heated seats, rear sunshades, a 2nd-row center console, rear storage well, fold-flat rear seats, a rear entertainment system, and so much more.

The 2016 Quest is equipped with a legendary 3.5L V6 engine that optimizes power and efficiency. The engine is paired with Nissan’s Xtronic CVT for a smoother ride. The Quest is also equipped with a host of technology features including push-button start, navigation, an around-view monitor, and more. The Quest also comes standard with a suite of smart safety systems like Blind Spot Warning, Brake Assist, Tire Pressure Monitoring, and an advanced airbag system. 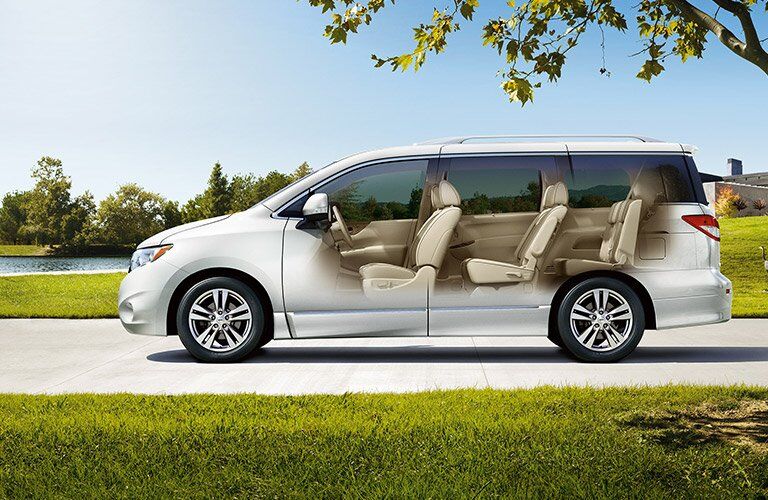 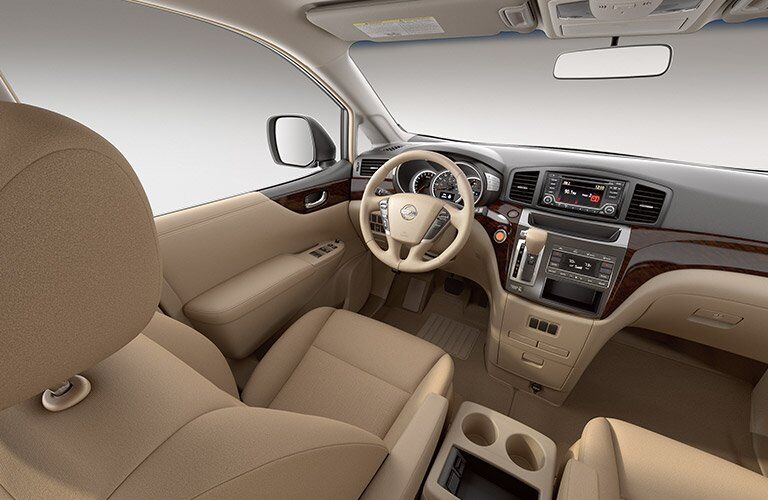 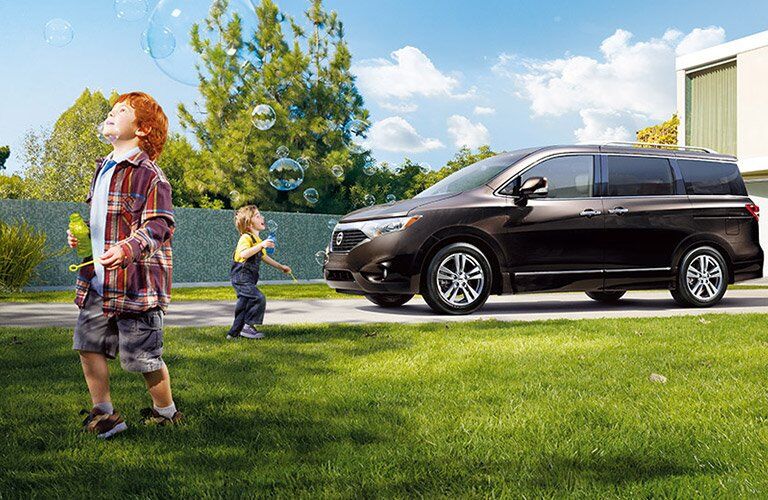 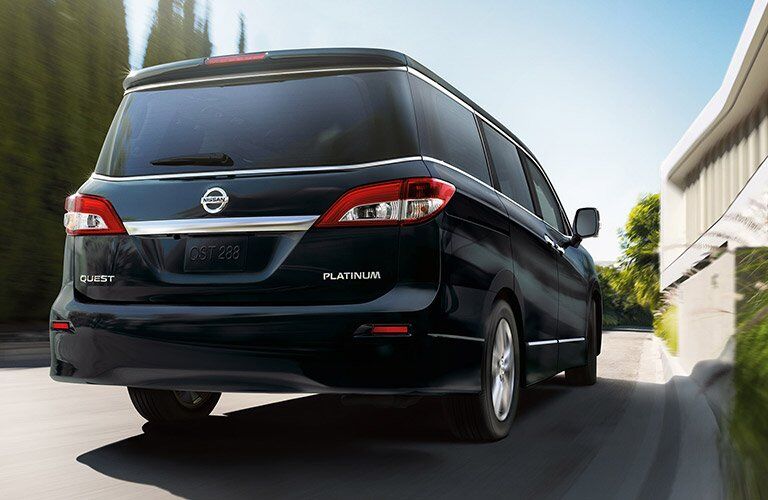 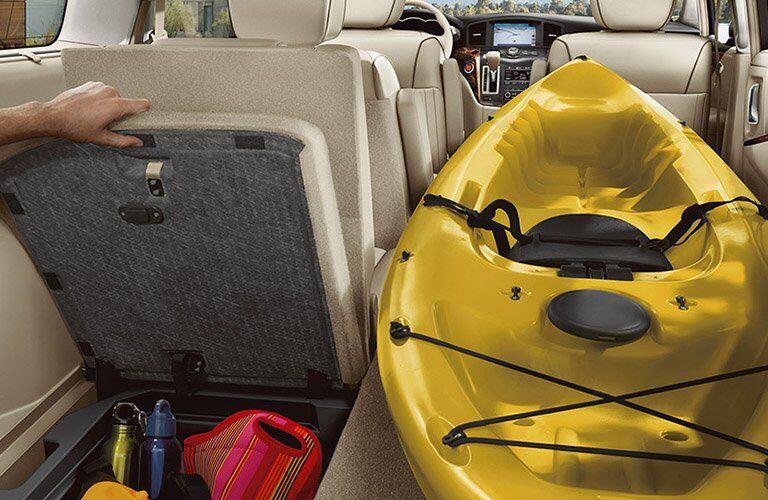 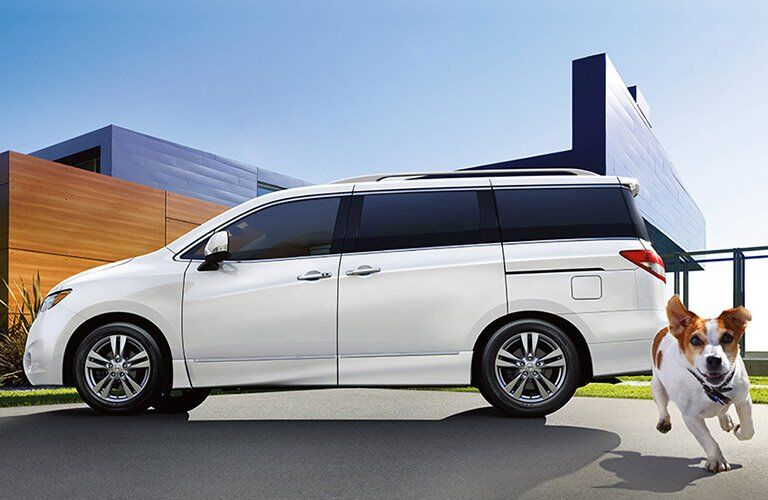 The 2016 Quest is available in four feature-packed trim levels—S, SV, SL, and Platinum. The base trim offers a generous amount of standard features, and the other trims build up from there. The key features and starting prices of each trim level are listed below.

Get behind the wheel of the 2016 Nissan Quest at Jack Ingram Nissan!