Most automakers are pouring resources into their roster of crossover SUVs to the detriment of the rest of the vehicles on their rosters. Nissan is not most automakers. The 2020 Nissan Altima in Montgomery, AL has arrived at the Jack Ingram Nissan, and even though it is just one year removed from an extensive redesign, the manufacturer has made several noticeable and innovative upgrades to the midsize sedan. For the upcoming model year, Nissan has expanded the availability of its proprietary driver-safety systems to more trims, introduced memory functions for the driver’s side mirror and added premium accents to the three highest trim grades. The sedan has a starting MSRP of $24,100. (All prices are Manufacturer's Suggested Retail Price (MSRP). MSRP excludes destination and handling charges, tax, title, license, and options. Dealer sets actual price.) Jack Ingram Nissan customers can schedule a test drive today by calling, 334-270-6000.

One of the most important systems available with the 2020 Nissan Altima is the ProPILOT suite. The ProPILOT Assist system is the first step on the automaker’s journey to providing autonomous vehicles. Drivers will get a little help from the computerized equipment to manage the workload when navigating long stretches of highway driving or having to handle heavy traffic conditions. One of the most important aspects of the ProPILOT system allows the driver to set a constant speed that will maintain a constant distance from the traffic ahead. ProPILOT Assist is standard equipment on the SV, SL and Platinum trim grades. Nissan has also introduced the Traffic Sign Recognition on the SL and Platinum grades, which will help drivers navigate unfamiliar roads. 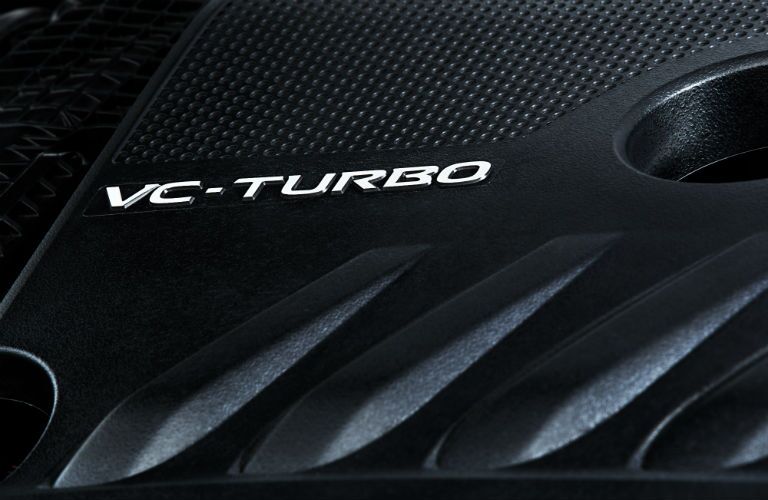 All trims of the 2020 Nissan Altima, S, SR, SR VC-Turbo, SV, SL, Platinum, and Platinum VC-Turbo, use a 2.5-liter, four-cylinder engine attached to a continuously variable transmission, producing up to 188 horsepower and 180 pound-feet of torque, as standard equipment. However, the real rock star of the Nissan powertrain lineup is the turbocharged 2.0-liter, four-cylinder engine that is also attached to a CVT. It will produce 248 horsepower and 273 pound-feet of torque. 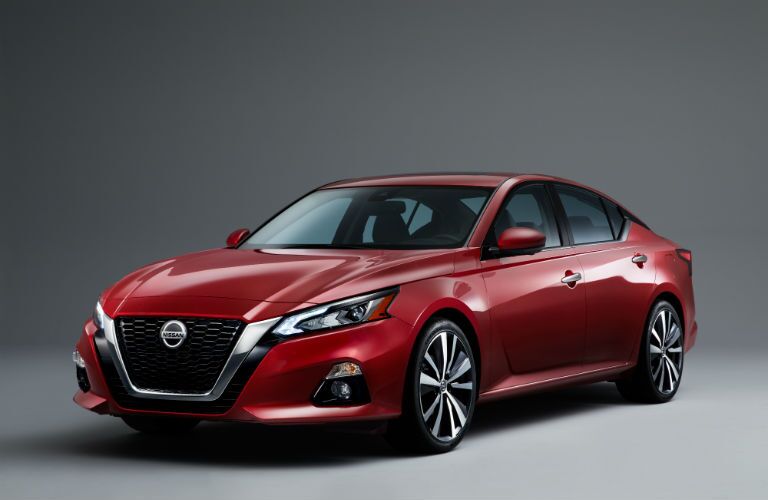 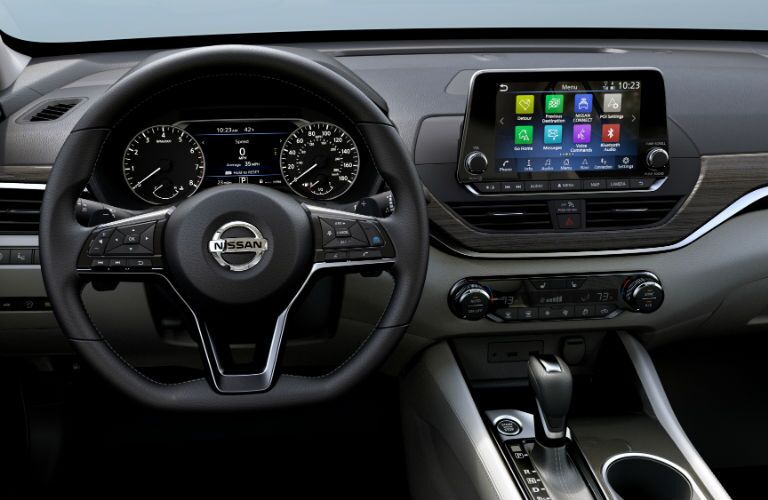 Nissan has dived into the deep end of connectivity technology by making its infotainment system compatible with today’s most popular smartphone platforms. Each of the five trims of the 2020 Altima available at Jack Ingram Nissan can work with a potential owner’s favorite apps from the Apple CarPlay™ and Android Auto™ suites. A 360-degree view camera system is found on top-of-the-line models.

Get pre-approved for financing
How much is my trade-in worth?